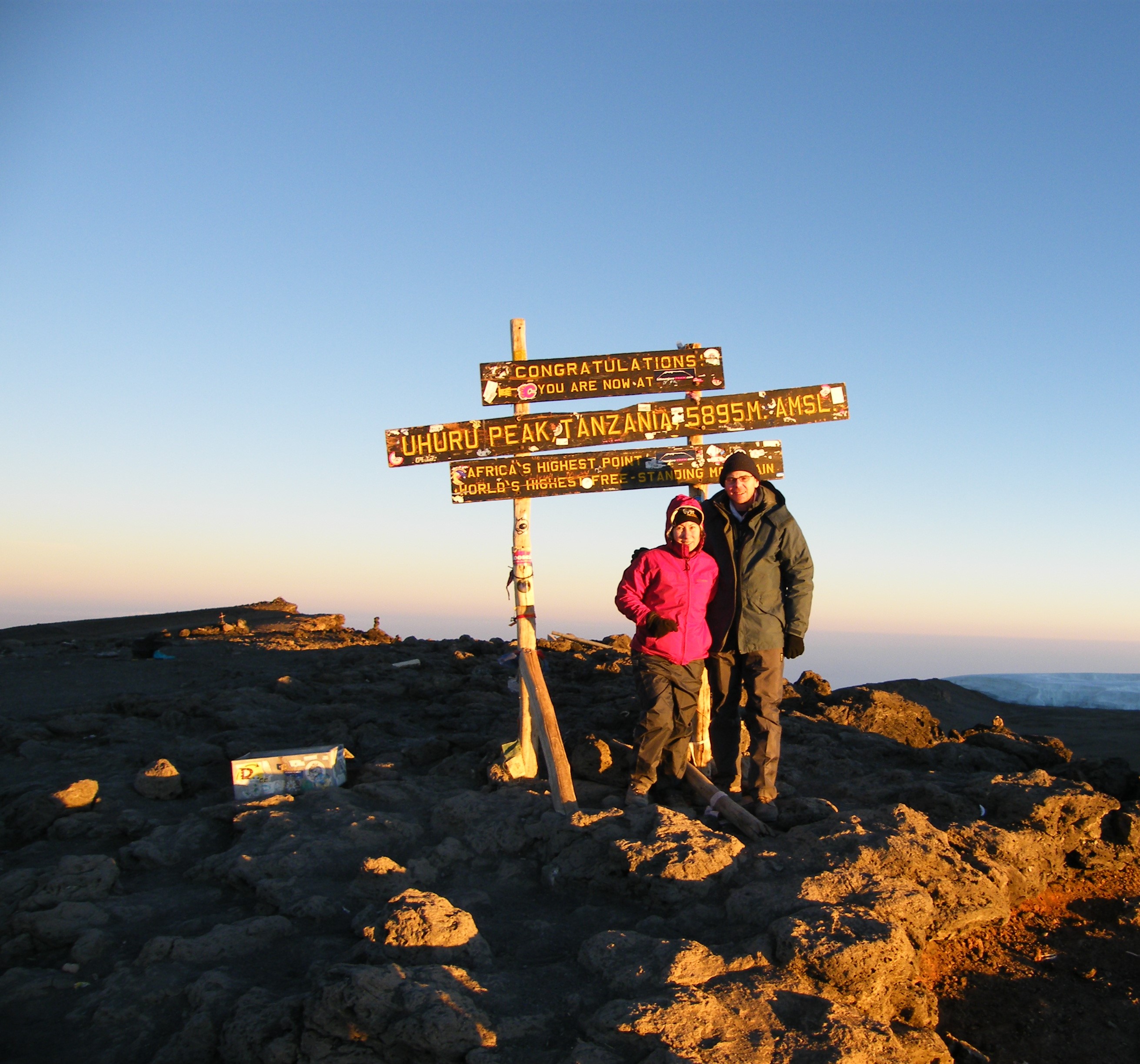 The Story Behind Sex in a Tent

As Wilderness Press celebrates 50 years in 2017, my own Wilderness Press book, Sex in a Tent: A Wild Couple’s Guide to Getting Naughty in Nature, is marking 10 years since its release in 2007.

I was inspired to write Sex in a Tent after embarking on a new relationship with a man named Gerhard who was as keen to enjoy the backcountry of New Zealand as I was. At the time, it was unclear where the relationship was heading, but it was obvious that hiking and camping were going to be a big part of it.

Ten years on, that relationship (now a marriage) is still going strong, and we certainly owe a lot of that to our shared love of the outdoors and exploring new places together. In fact, some of our best moments have involved roughing it in amazing locations.

In 2009, we went on a bucket-list trip to Tanzania for a week-long camping safari and a week of trekking up Mt. Kilimanjaro, Africa’s highest peak. Kilimanjaro was my first high altitude climb, and I was not feeling very sexy for a lot of it! Our summit day started at midnight, with the goal of reaching the summit for sunrise. Every step was an effort, and both of us were on the verge of turning back. But we took it at our own pace, kept encouraging one another, and gradually made it to the summit. It was cold and we felt terrible, but there we were at the top of Africa!

As amazing as it was to reach the summit, I was anxious to get back down to the campsite to warm up and rest. We had finished taking the obligatory summit photos, but Gerhard asked me to wait and take one more picture in front of the glacier. One of the other climbers agreed to take a picture of us, and Gerhard got down on one knee and pulled a ring box from his pocket. He asked me to marry him, and, as light-headed as I was,
I had the presence of mind to say yes. 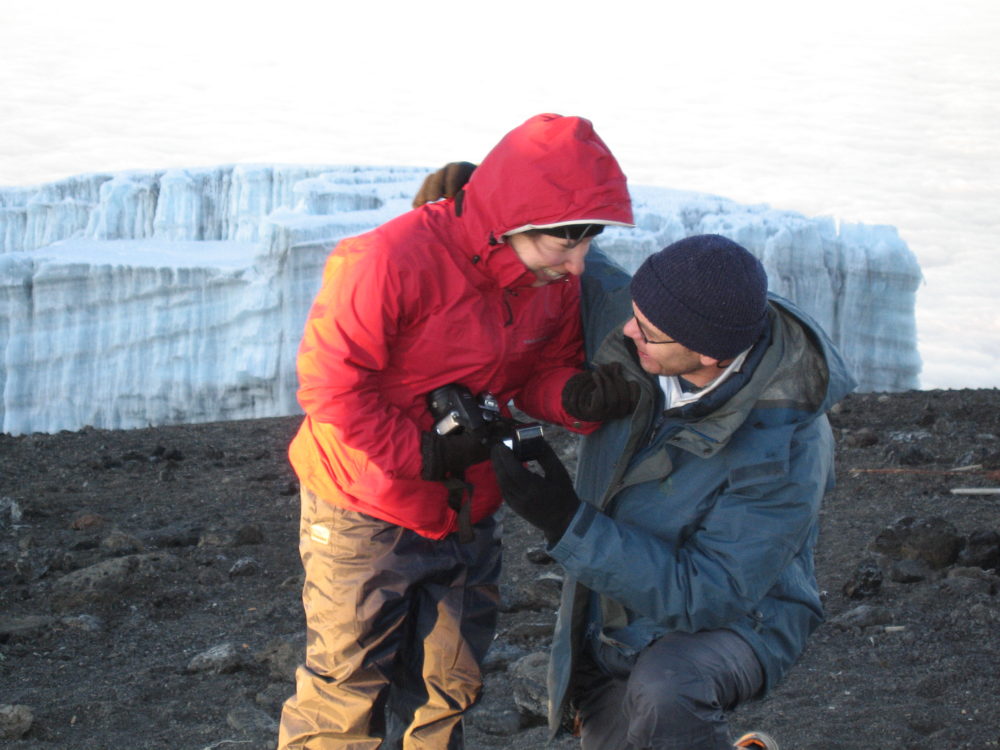 The kicker? For weeks before the trip
I’d been thinking that it would be so romantic to get engaged on top of Mt. Kilimanjaro, but when we reached the summit I was so cold and tired that I didn’t say anything. It seems that great minds think alike, however, and Gerhard had planned better than I had.

Michelle Waitzman is the author of Sex in a Tent: A Wild Couple’s Guide to Getting Naughty in Nature. She now lives in Toronto, Canada, with her husband, Gerhard, and two rescue dogs.

sex in a tent