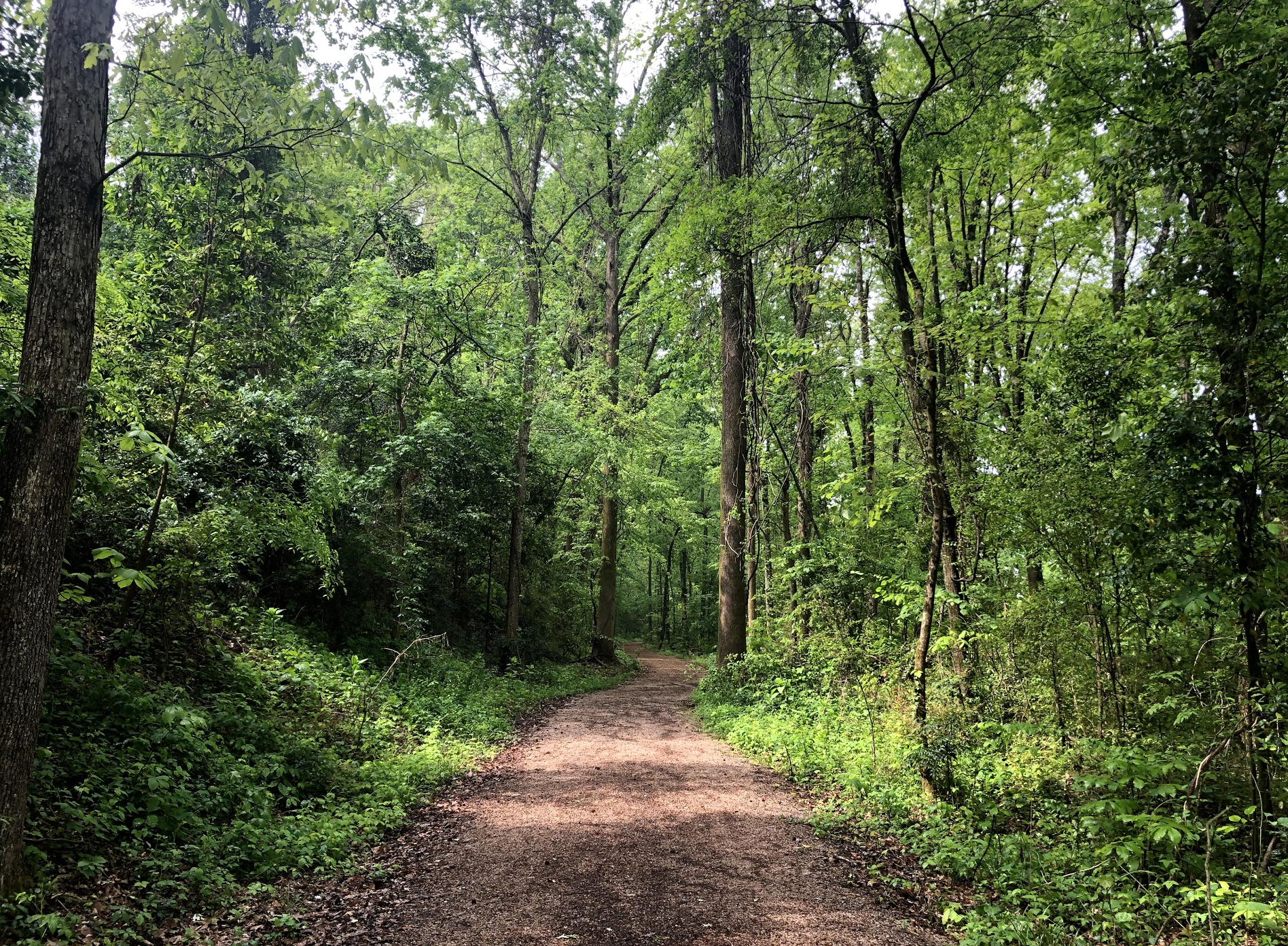 Why is Earth Day Still Important?

The first Earth Day was in 1970 and is considered the unofficial start of the modern environmental movement. In a time period where Americans were concerned about pollution, oil spills, wildlife endangerment, and loss of wilderness, a day dedicated to protecting our Earth felt necessary.

And it worked! The Environmental Protection Agency and the Clean Air, Clean Water, and Endangered Species Acts were all created in 1970.

The 50th anniversary of Earth Day is next year, April 22, 2020. And rather than losing steam over the past half century, it’s gained in participation and importance—almost a billion people in 200 countries celebrate Earth Day!

We still have a major problem with pollution. Major cities around the world are struggling from a lack of clean air, the plastics problem has grown out of control, and

We need policy change more than ever. Our public lands are constantly at risk, and we need more cities like Vancouver to pass zero emissions plans to reduce their carbon footprint and impact on the environment.

With more people in the world than in 1970, we have even fewer wilderness spaces and even more endangered species. Which is why Earth Day started to begin with.

We have more technology now that we can use to both see the damage we’re doing to the Earth, and to try to either reverse or slow down that damage.

Something as basic as recycling is still not widespread throughout the country!

What you can do to help

You can join one of these Earth Day events.

You can gather some friends, grab some trash bags, and create your own Earth Day event.

You can sign this petition by The North Face to make Earth Day a national holiday.

You can support the Conservation Alliance by shopping their We Keep It Wild sale.