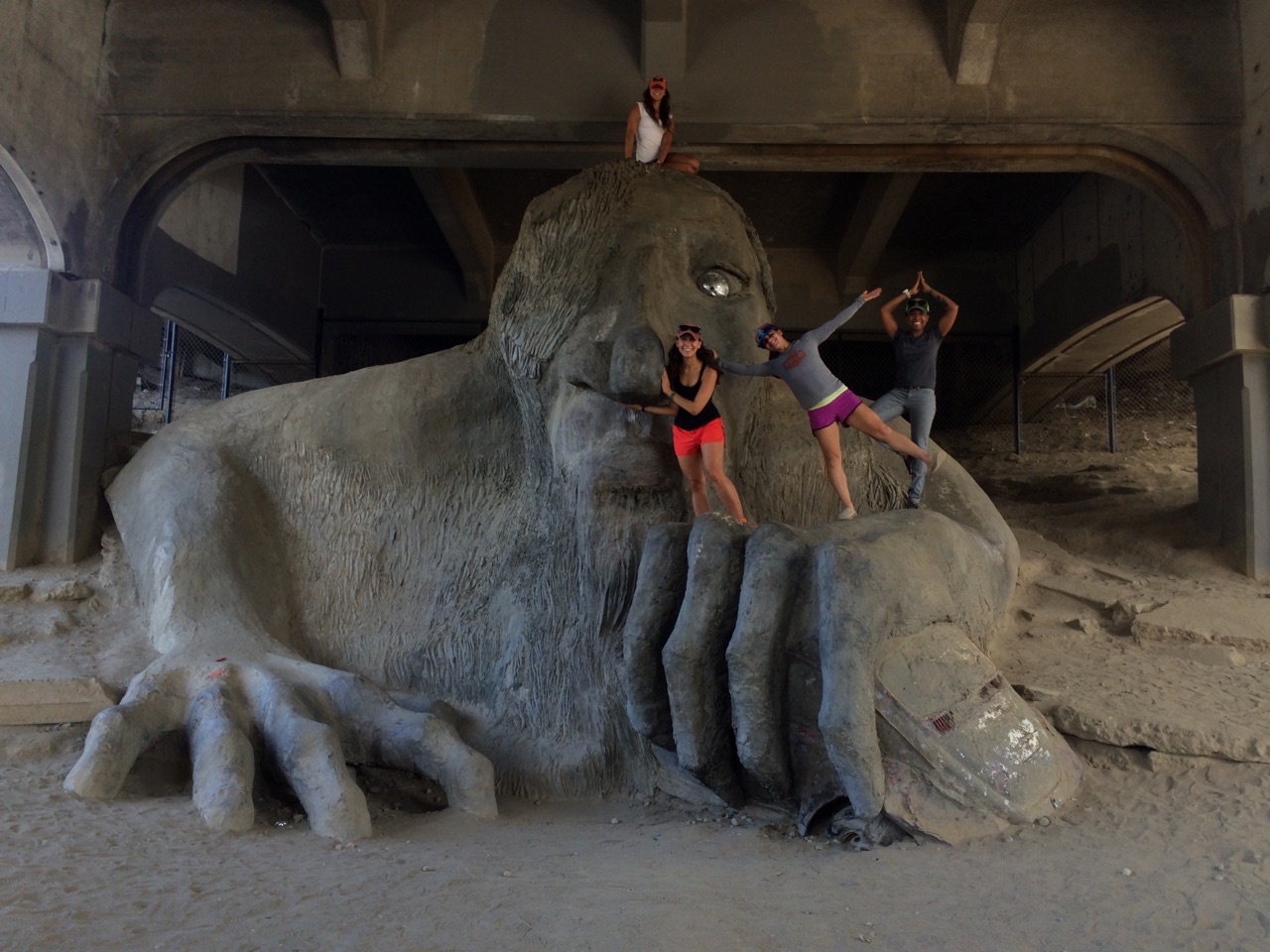 Yes, you read that headline correctly. Trolls. Any outdoor enthusiast should be well-versed in what to do if you encounter different wild animals. But rarely (or ever?) do we talk about the forest’s most elusive and mischievous inhabitant—the troll.

To be clear, we’re not talking about the people who hide behind their computers and harass others. We mean real scary, hairy trolls. The kind that appear with giant noses and long fingers and short legs in fairy tales and movies. 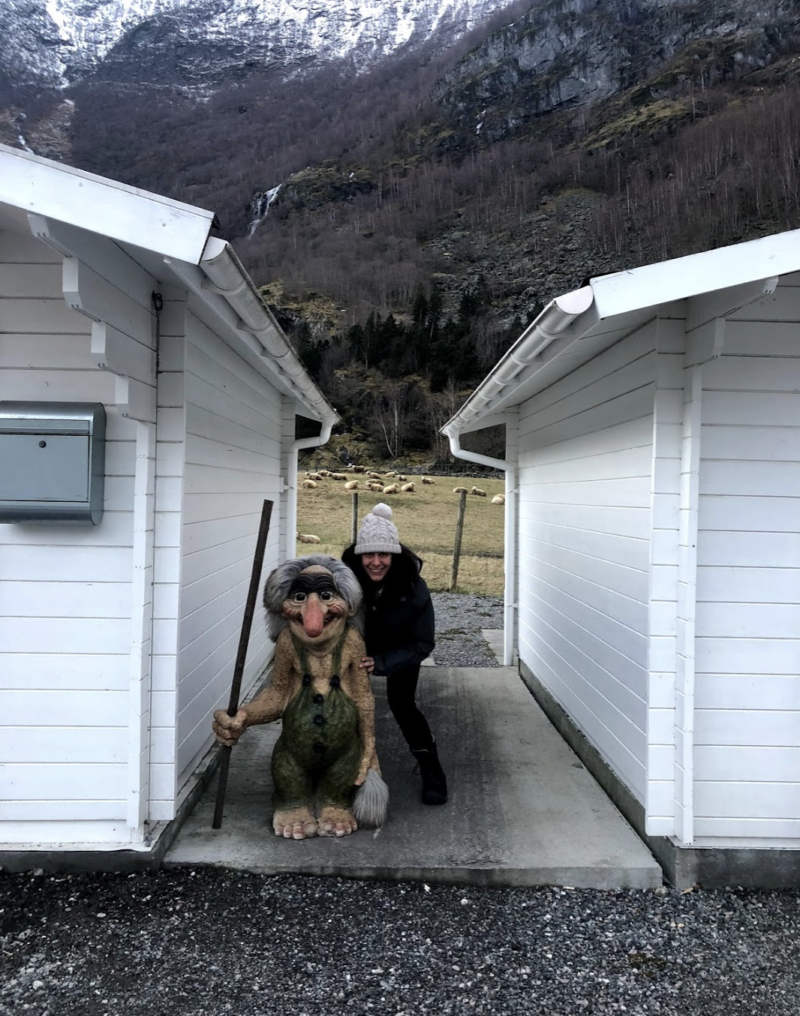 The acceptance of the presence of trolls is much more common in Scandinavian countries, since trolls come from Norse mythology. But that doesn’t mean that they don’t also exist stateside. They’re known for living anywhere where there are rocks, mountains, or caves, and play tricks on humans.

The next time you are out in the wild and wonder if you’re in the vicinity of a troll, here are the signs you should watch out for. 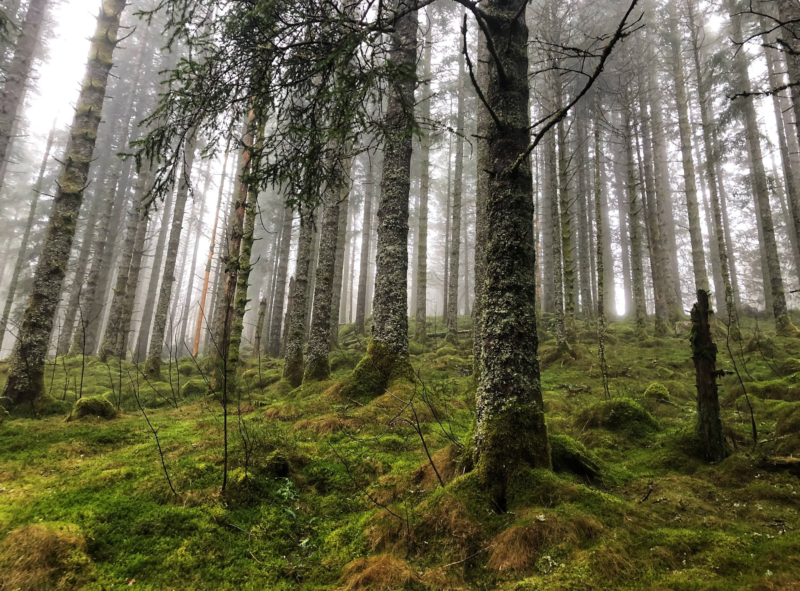 You’re in a mossy, rocky area that looks like it came straight out of a fairy tale.

You find a freshly fallen tree across your path, but it’s not windy and you didn’t hear it fall.

You trip over literally nothing on the trail.

You hear a sound in an empty meadow but see nothing.

You lose a glove, a sock, an entire boot.

You wander off-trail, despite an abundance of blazes and clear paths. 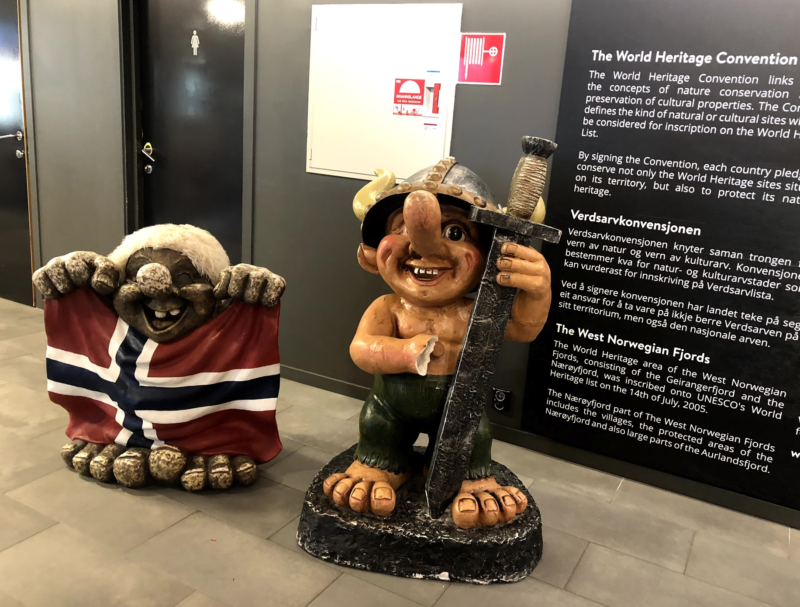 You wake up and your shoelaces have been tied together.

You duck into a rock overhang and hear giggles…but you’re alone.

You get overly grumpy even though you’ve been keeping up with calories.

You blame a marmot for running off with your cookware, but you’re nowhere near marmot habitats.

You try to cross a bridge, but something (or someone!) is stopping you.

You actually see a giant troll. 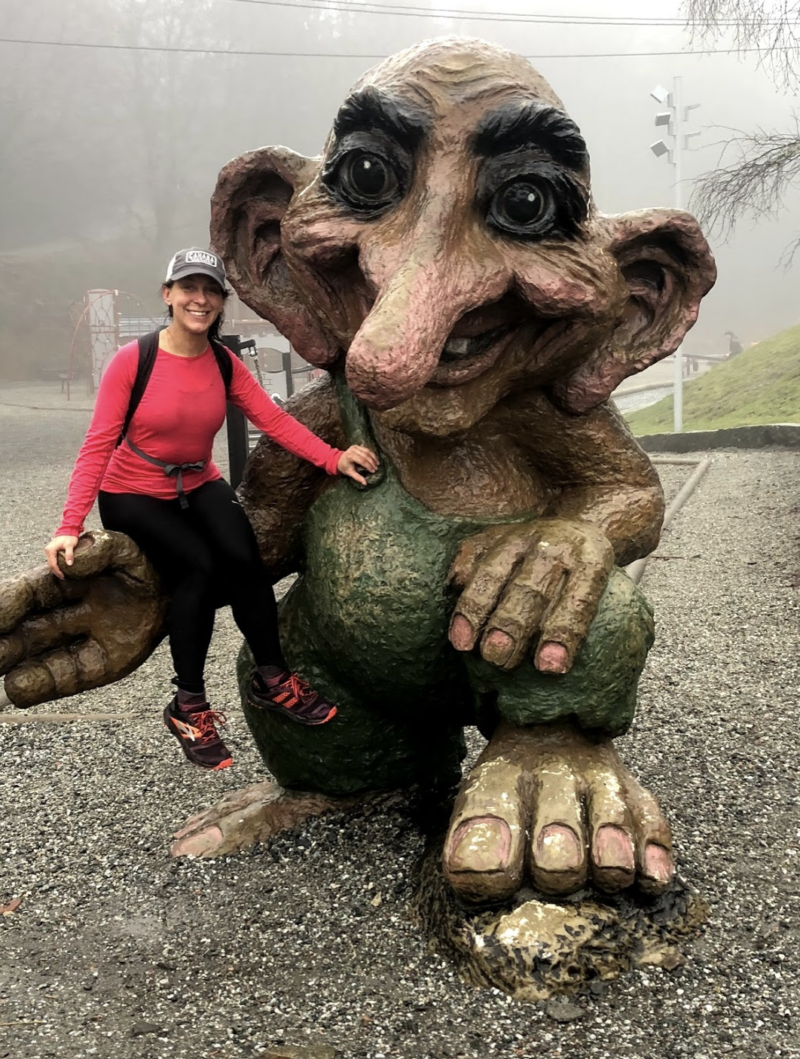