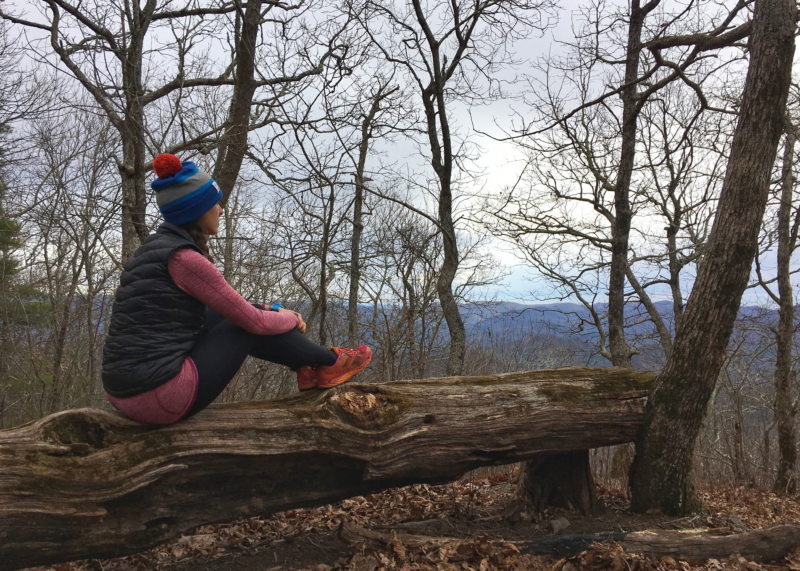 Why You Should Spend New Year’s Eve in a Tent

Speaking from experience, there is no better way to close out the year and ring in the new year than by going camping. Sure, you miss the ball dropping and the parties and the fancy outfits and big champagne toasts. But you can recreate most of that at your campsite. Only it’ll be much, much better.

You still have some time to politely decline all the NYE invitations, create a camping guest list and menu, pick the perfect location, pack your gear, and greet 2019 from the window of your tent.

Instead of glitter and sequins, you’ll have dazzling stars above.

Or snow sparkling in the moonlight. Or raindrops glistening on your tent. Because Mother Nature’s glitter is always on point. 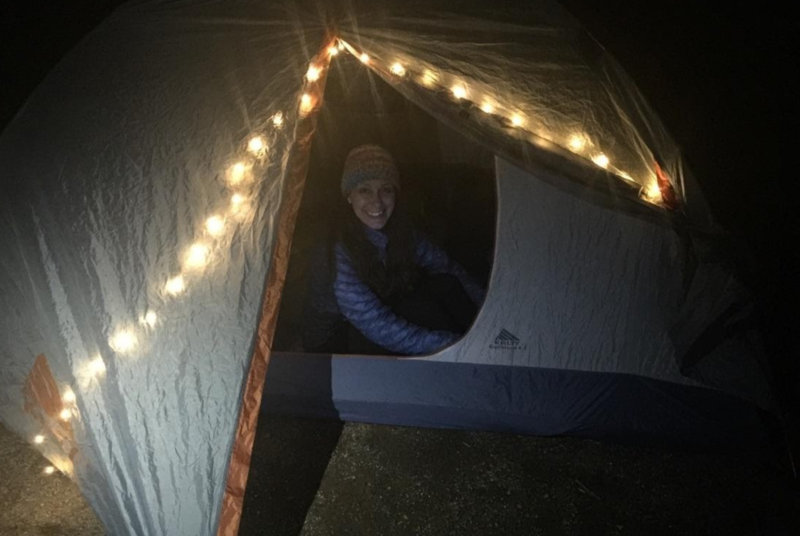 Instead of dancing in a crowded room, you’ll be dancing in front of a roaring campfire.

Or on a mountain summit. Or in ocean waves.

Instead of dressing fashionably, you’ll be dressing comfortably.

Because hiking shoes > high heels. Although, you can take your camp attire up a notch and still dress to the nines. 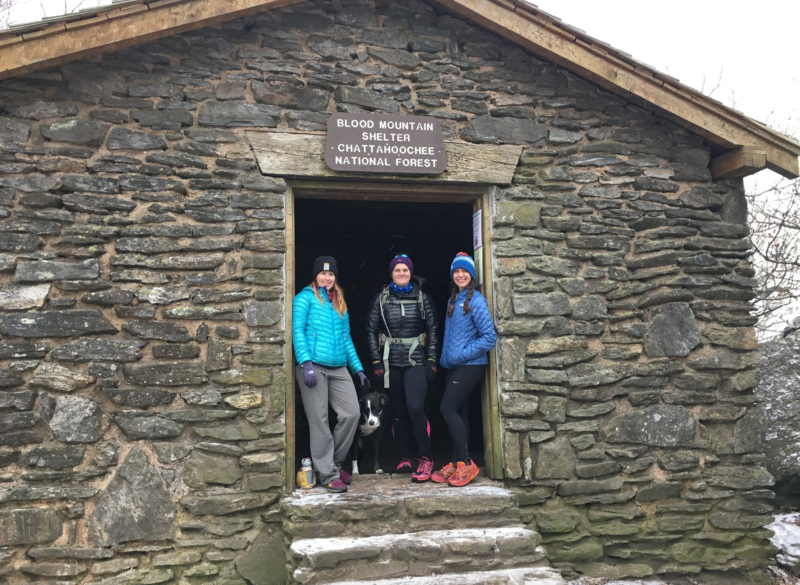 Instead of finger foods, you’ll have a cast iron-cooked feast.

Go all-out if you’re car camping and pack the cooler to the gills with festive snacks. Or live it up in the backcountry and do a freeze-dried food buffet. 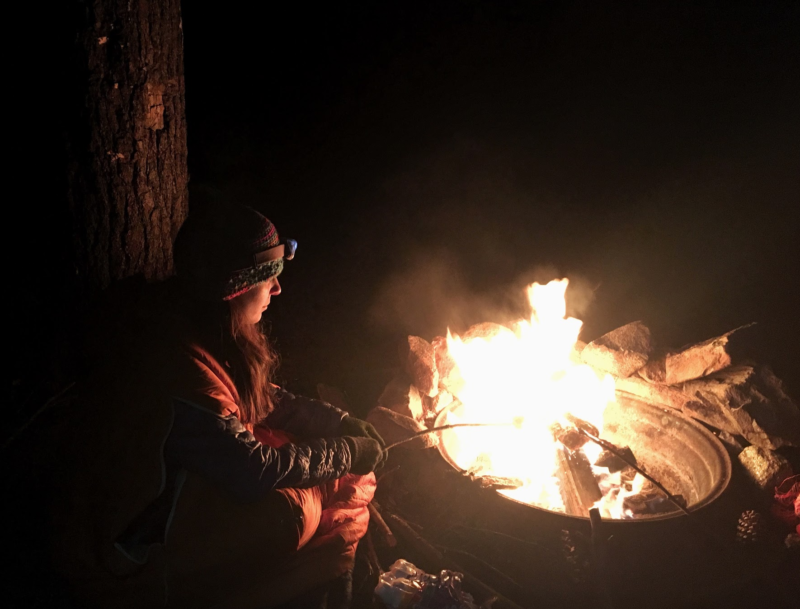 Instead of sitting in traffic, you’ll be sitting in peaceful silence.

Being in nature and reflecting on the past year reminds you just how big the world is and how small our problems are. If you need that reminder, that is.

And if you really feel like going wild, you can watch the moon set and the sun. While drinking copious amounts of coffee.

Instead of buying expensive drinks, you’ll be crafting your own campsite cocktails.

Or pack in some small bottles of bubbly to toast with on a summit. Or warm up some hot apple cider and hot chocolate. 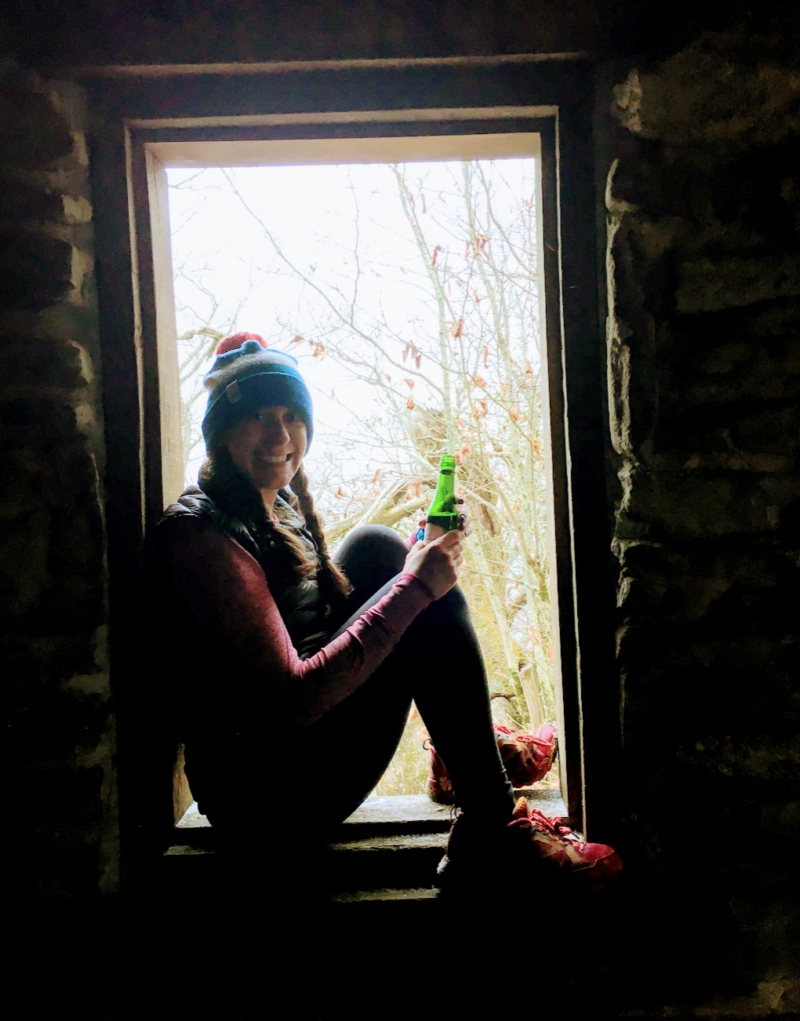 Instead of waking up hungover, you’ll be hanging your head out of the tent and greeting the new year.

And then be the first on the trails to participate in First Day Hikes. 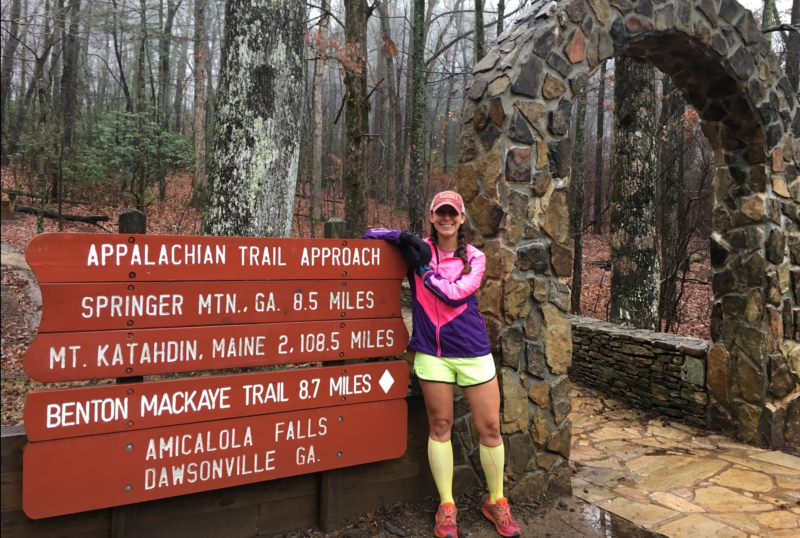