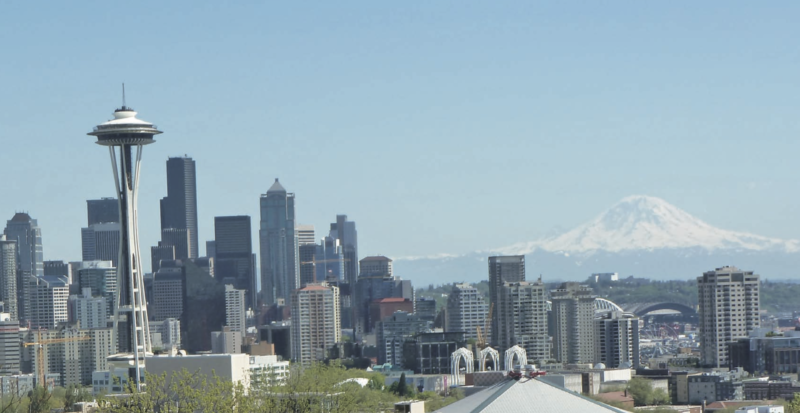 Changes You See When Exploring Seattle On Foot

It’s been seven years from the original edition of Walking Seattle to the new one. What’s changed in Seattle in that time? A better question: what hasn’t?

The Jet City’s beautiful geographic features are still here: the setting on a saltwater inlet, the lakes, the waterways, the hills.

And the major public attractions are as cool as ever: the University of Washington, the Pike Place Market, the parks, the arboretum. 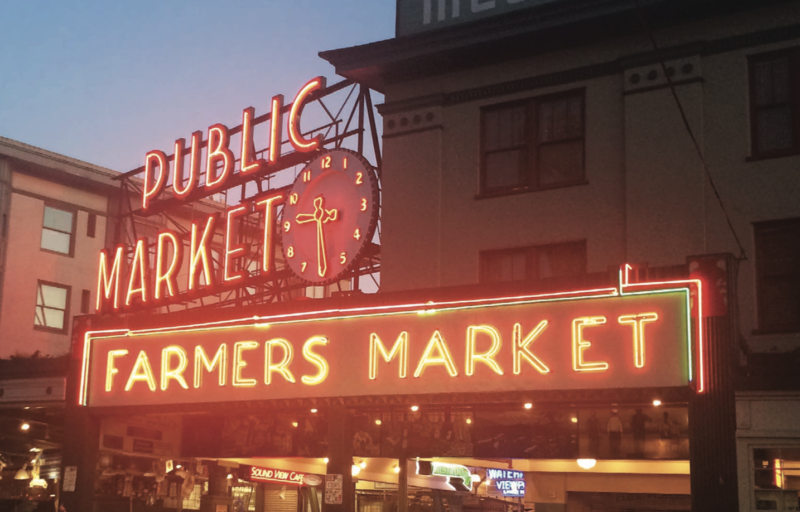 But the other aspects of Seattle’s “built environment” have changed in these past years more, and faster, than they have in almost a century.

All over town, what used to be quiet commercial and industrial streets are now blossoming with office, condominium, and apartment complexes, from 5 to 40 stories tall.

Dozens of beloved independent shops, restaurants, and bars have fallen to demolition and re-development at their locations, or to rapidly rising rents. Others have been lost to the usual turnover for small businesses.

Some time early next year, the Alaskan Way Viaduct, the elevated highway that’s been the backdrop to Seattle’s central waterfront for almost 70 years, will get demolished.

And speaking of transportation: Oh! The traffic! Greater downtown (which essentially now encompasses a lot more blocks than it used to) can be a non-stop (or rather “mostly-stop”) traffic jam all afternoon and early evening.

And next year starts what city officials call “the period of maximum restraint,” when a bunch of construction and road projects all happen at once, blocking traffic even further.

Seattle’s hills can sometimes be a bit steep, but they reward you with magnificent views. (And you can always start at the top and work your way down, as many of the walks in “Walking Seattle” do.) 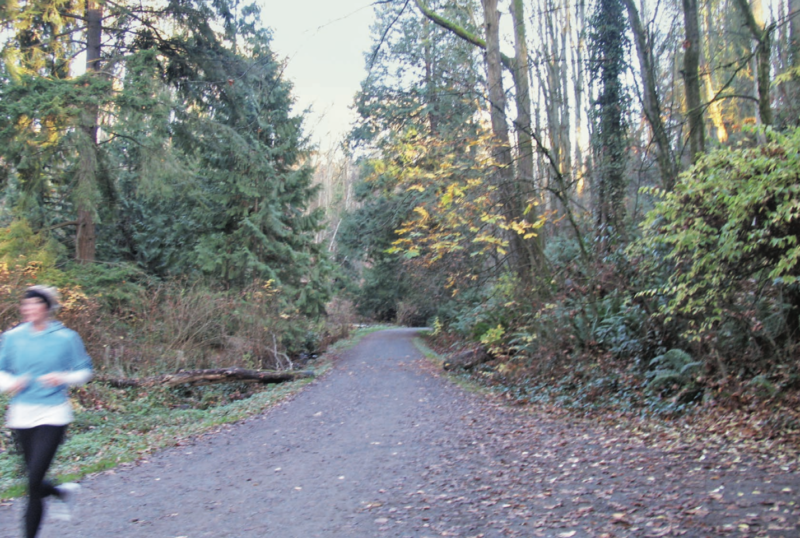 We have waters big and small. We have two mountain ranges. We have light and heavy industry (still). We have dedicated walk/bike trails, wooded paths, park boulevards, quiet residential lanes, and lively shopping streets.

We have more (and more different kinds of) dining and drinking spots than ever.

And we have several new, walkable attractions: the “Marketfront” addition to the Pike Place Market. The Amazon Spheres. Chophouse Row and Pike Motorwerks, two urban mini-malls on Capitol Hill. The Chihuly Garden and the KEXP Gathering Space, both at Seattle Center.

We’ve got a growing light-rail line, and more bus service than ever, so you can get to all these pedestrian places without adding to the ongoing traffic mess.

So, leave the car and the traffic behind. Get out and see one of North America’s most beautiful big cities in the best way, by foot, live and in person. 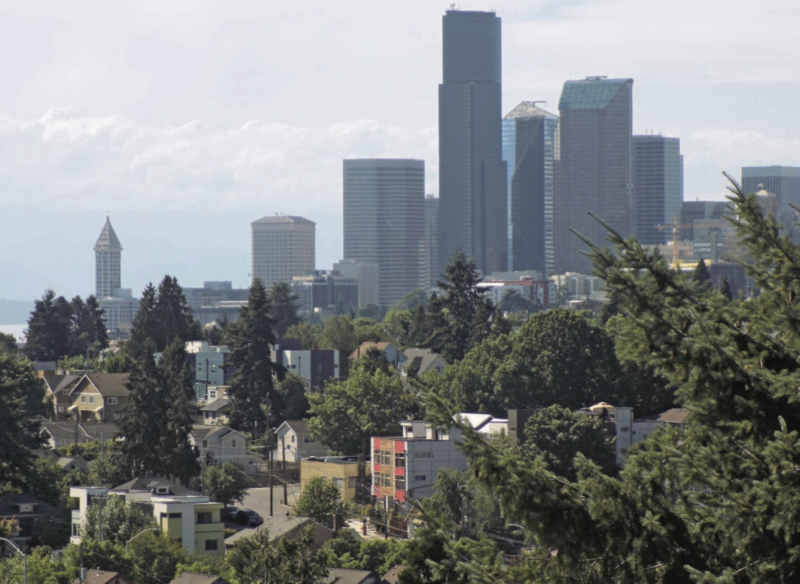 Clark Humphrey is the author of Walking Seattle.