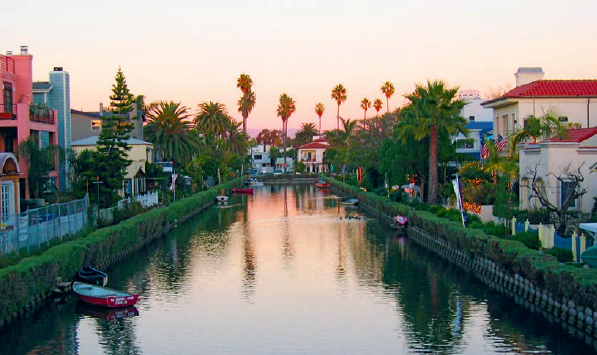 Best Walks in L.A. Off the Pacific Coast Highway

When the weather gets warmer and the sun is beating down, you want to be working out near the cool breeze of the beach, not in the city. With these walks from the new edition of Walking Los Angeles by Erin Mahoney Harris and Zach Behrens, you can either leisurely stroll and admire the nearby architecture or attack some butt-burning stairways and then dart into the waves to cool off.

This whimsically named neighborhood in the Pacific Palisades lies between the rolling green hills of Topanga State Park and the crashing surf of the Pacific Ocean—talk about exclusive real estate. Castellammare’s lucky residents enjoy the soothing breezes and sweeping panoramas of the Pacific Ocean from their vantage point high in the hills. When money is no object, people tend to go nuts building their dream homes, making this an especially diverse neighborhood, architecturally speaking. The multiple stairways weave up and down the hillside, with the sound of the crashing surf cheering you on. 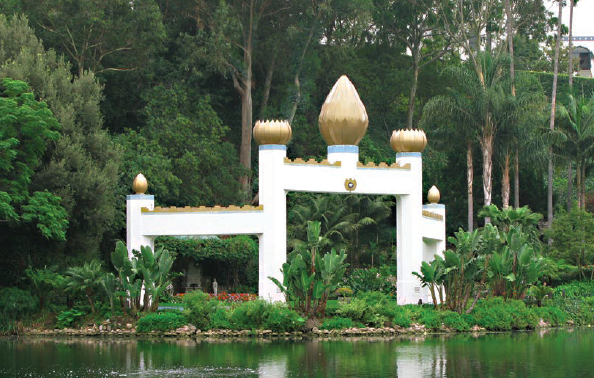 When you reach Ocean Avenue, cross the street to Palisades Park, which is known informally as “The Bluffs” and stretches for more than 1.5 miles from Adelaide all the way down to Colorado Avenue. The long, narrow green space, shaded by eucalyptus, olive, pine, and palm trees, offers stunning views of Santa Monica Bay that encompass Palos Verdes Peninsula, Catalina Island, the Santa Monica Pier, and Point Dume in Malibu. Here, at the northernmost end of the park, you’ll notice a charming totem pole, picnic tables, and a small grove of fragrant eucalyptus trees. 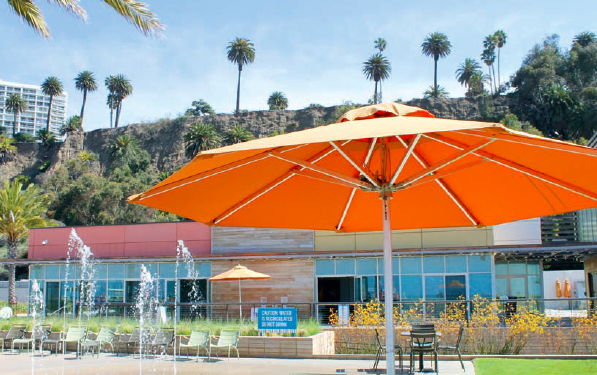 Venice Beach may be the most distinctive beach town in all of Southern California, thanks to its charming canals, which were built by real estate magnate Abbot Kinney in 1904 as an homage to Venice in Italy. Unlike some other Westside neighborhoods, Venice Beach is more funky than fussy. That’s not to say that the people who live here, particularly in the areas that line the canals and the oceanfront, aren’t affluent, but it’s more affordable than Santa Monica next door, and one might argue that it has a good deal more personality as well.

This walk can be particularly fun for both you and your pooch, provided it doesn’t get overexcited at the sight of ducks. If you do bring a dog, resist the temptation to remove its leash during the canal portion of the walk. Toward the end of the route, you’ll come to the Westminster Off-Leash Dog Park, where Rover can get footloose and fancy-free with his canine pals.