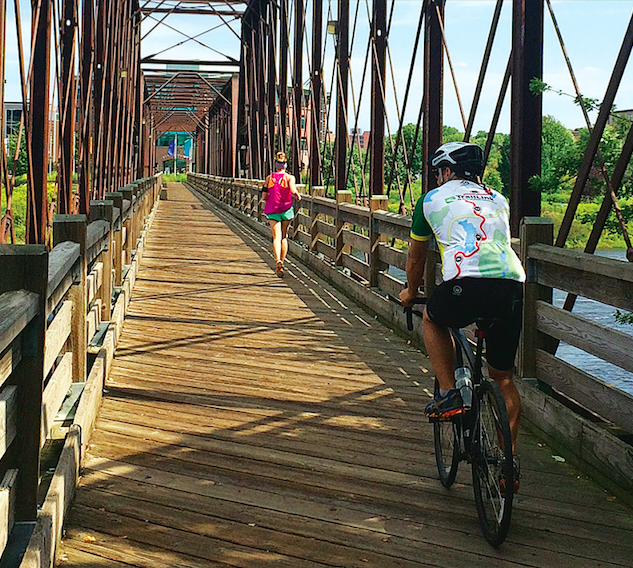 Exploring the Historic Rail-Trails of the Midwest

Railways helped build America. Spanning from coast to coast, these ribbons of steel linked people, communities, and enterprises, spurring commerce and forging a single nation that bridges a continent. But in recent decades, many of these routes have fallen into disuse, severing communal ties that helped bind Americans together.

These three guides highlight the region’s top rail-trails and other multiuse pathways. They offer a broad range of sights, from bucolic Midwestern farmland to woodsy parks and river valleys, from vibrant urban centers and friendly small towns. 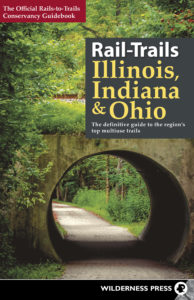 It was in the Midwest that the origins of the rail-trail movement began as an intriguing idea that quietly took hold in the 1960s and eventually spread across the country. Rail-Trails Illinois, Indiana & Ohio includes Chicago’s exciting new elevated rail-trail and park system, The 606; the Ohio to Erie Trail; and the Rail-Trail Hall of Fame star, the Monon Trail. 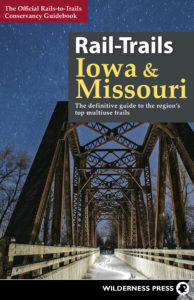 In Rail-Trails Iowa & Missouri, the guide spotlights the states’ rich railroad history, which is remembered and celebrated with nearly 1,300 miles of rail-trails between the two states. The Racoon River Valley Trail in Iowa has nearly 90 miles of paved pathway through some of the state’s most picturesque landscapes. The St. Louis Riverfront Trail swings by the famed Gateway Arch and follows the Mississippi River.

Michigan and Wisconsin are bursting with rail-trails 20 or 30 miles and beyond—perfect for long, meandering bike rides. Rail-Trails Michigan & Wisconsin highlights the Elroy-Sparta State Trail, considered to be the oldest multi-use rail-trail in the country. People from all over the country flock to see the historic 20-foot-tall wooden double doors that still hang from its three famous tunnels. And not to be outdone, the Paint Creek Trail in Michigan offers a short, scenic experience with a variety of charms, including wildlife, historical sights, a creek, and plenty of places to relax and refuel. 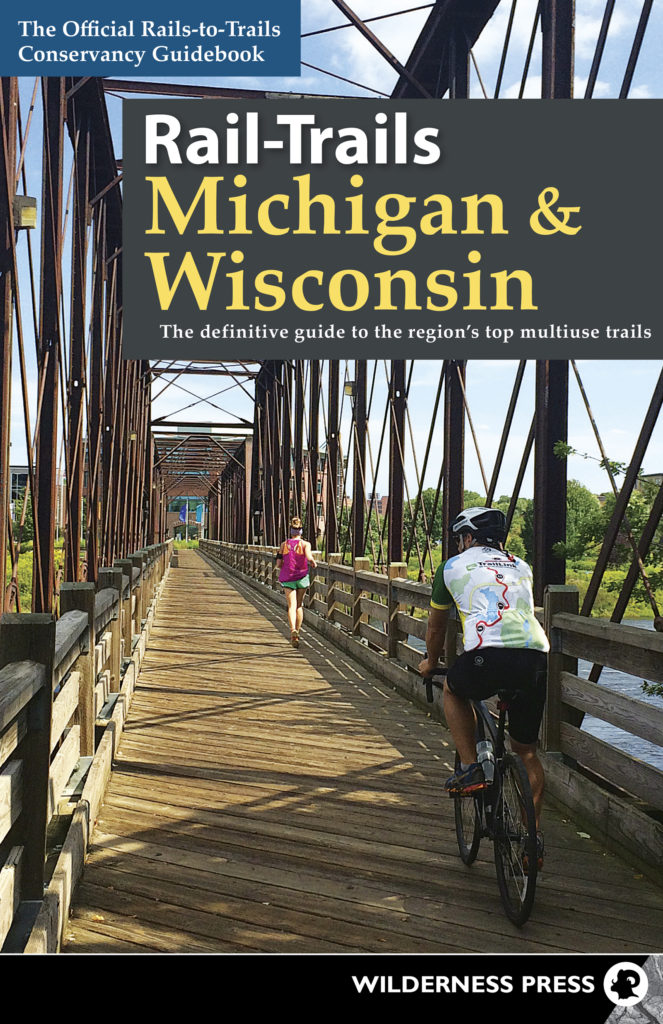