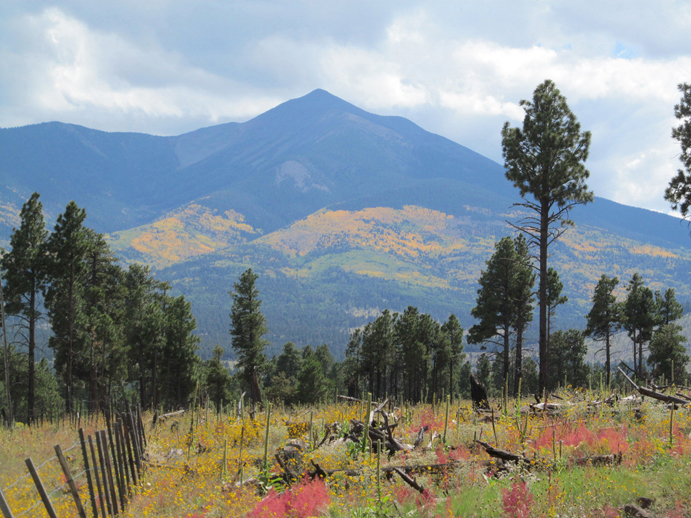 The History of the Arizona Scenic Trail

The Arizona Trail (AZT), one of only 11 official National Scenic Trails in the country, is an 800-plus-mile stretch, spanning north-south from the US-Mexico border to Utah. Along the way, a diverse population of hikers, backpackers, cyclists, trail runners, trail builders, nature enthusiasts, cross-country skiers, equestrians, and packers traverse an equally diverse terrain, a combination of desert, forest, and canyon land.

The AZT — a project more than three decades in the making — was imagined and championed by Dale Shewalter, a fifth-grade schoolteacher who moved to Flagstaff in the late 1970s. Just out of college at the time, Shewalter intended to devote his early adulthood to conquering the Appalachian Trail. A geophysicist, he moved to Arizona from Illinois with the hope of earning some cash to save for his upcoming AT adventure. 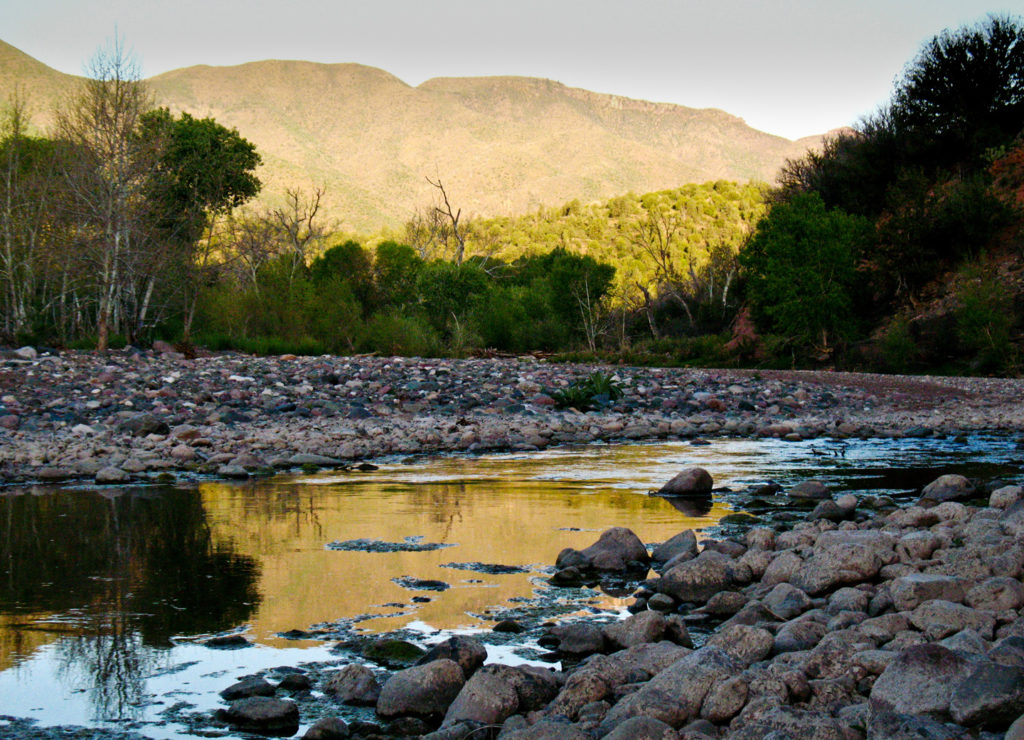 But upon arriving in Arizona, Shewalter’s priorities quickly changed. “I saw the Sonoran Desert, and I was instantly converted,” he said.

By the mid-1980s, Shewalter was traveling around the state giving presentations of his vision of a trail connecting communities, mountains, canyons, deserts, forests, public lands, historic sites, various trail systems, wilderness areas, and other points of interest. In short, he imagined a hikable trail that tied together the diversity that is the Arizona landscape and population.

The idea was embraced by all types of trail users throughout Arizona and by official organizations, including Arizona State Parks, four national forests (Coconino, Coronado, Kaibab, and Tonto), the U.S. Bureau of Land Management, and the National Park Service. 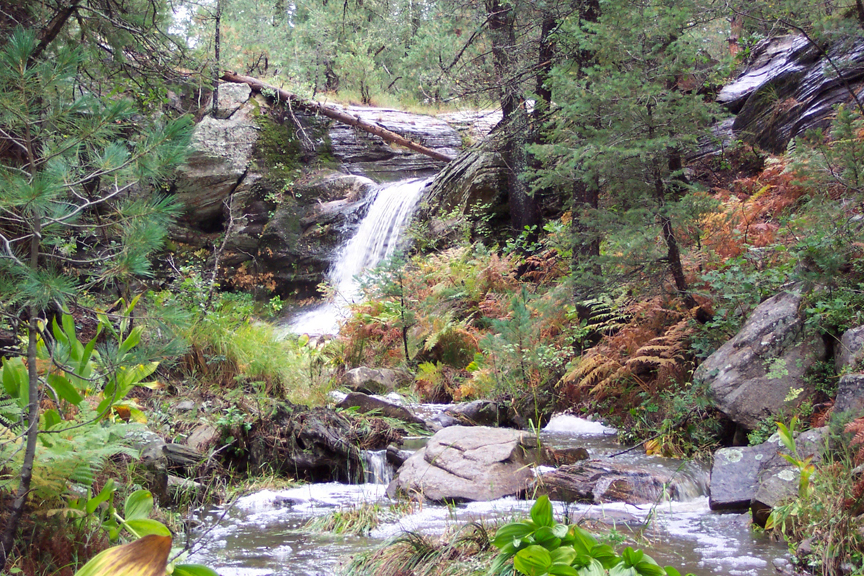 By 1990, the need for both a partnership with government agencies as well as an independent governing body became apparent. In 1994, the Arizona Trail Association (ATA) incorporated as a 501(c)(3) nonprofit organization and became an organized advocate for the trail, devoting considerable time and resources to maintaining and repairing the trail. Volunteer groups — including youth corps crews, Sierra Club service trips, American Hiking Society volunteer vacationers, scouting and college groups, Volunteers for Outdoor Arizona service trips, Backcountry Horsemen of America, IMBA, and many others — made this work possible.

Since 2000, the ATA has since achieved significant milestones, including building a wide membership across the state and the country, developing new maps and incorporating GPS data into its trail services, reestablishing trails in areas damaged by wildfire, establishing easements and building trails on Arizona State Lands, and receiving National Scenic Trail status in 2009.

A result of years of hard work and passion, the AZT is not only a significant national resource for outdoor recreation and conservation, it is also one of the best ways to experience Arizona and reconnect with the natural world.

And if that story isn’t enough to get the AZT on your hiking bucket list, here are some photos from the ATA’s guide to the AZT, Your Complete Guide to the National Scenic Trail. 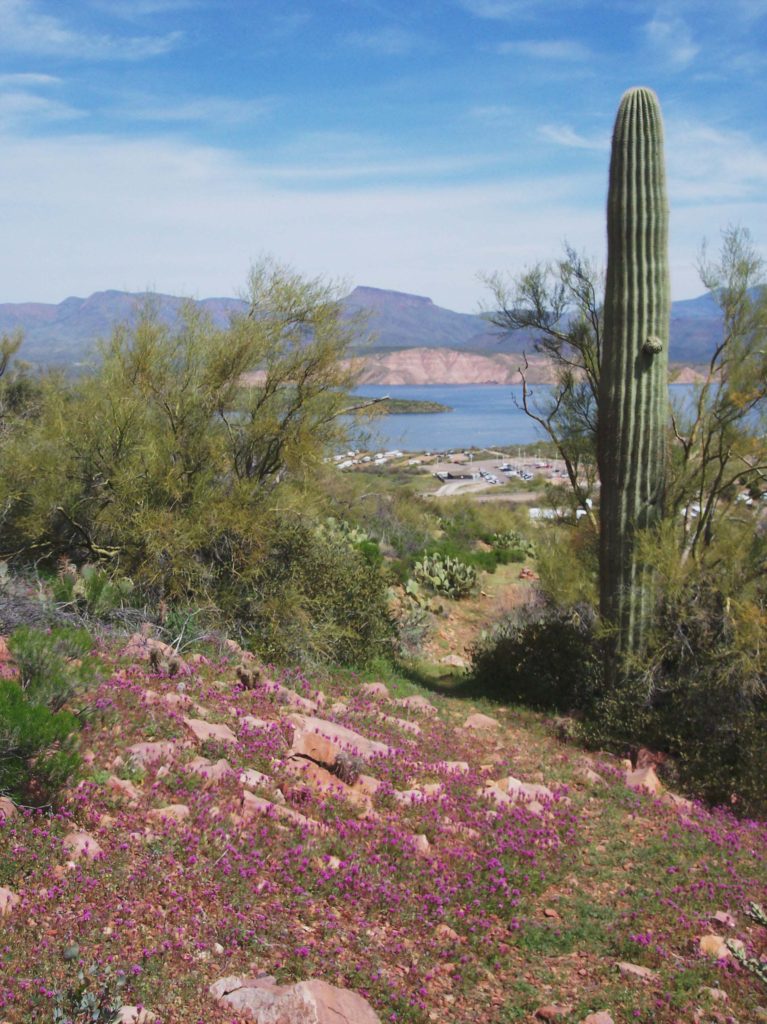 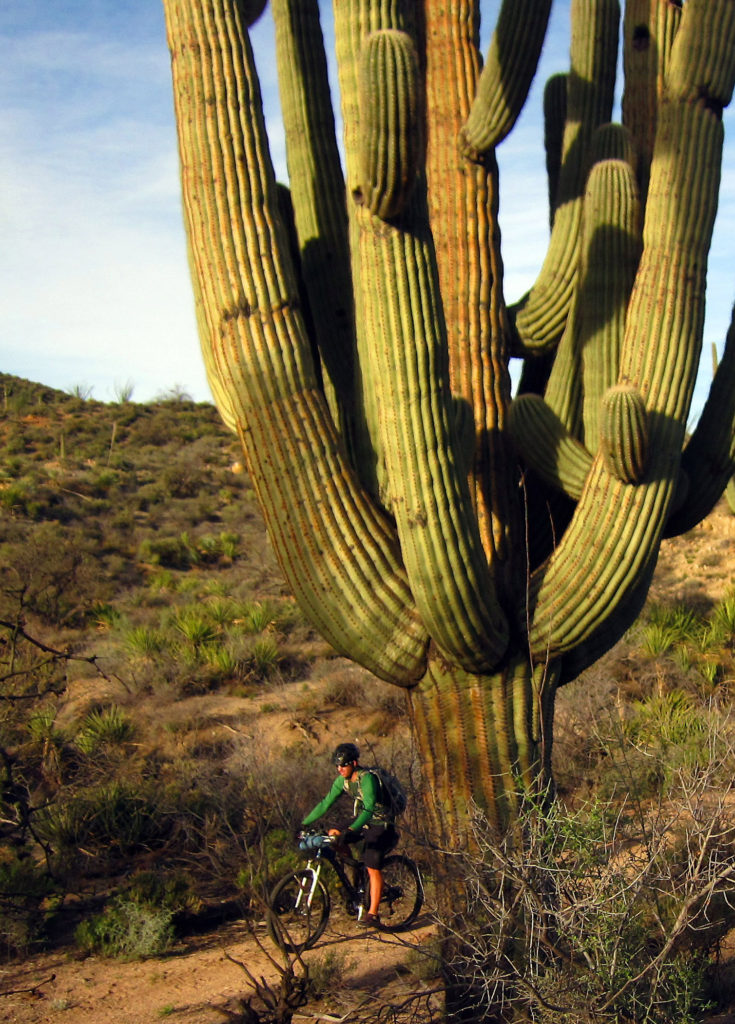