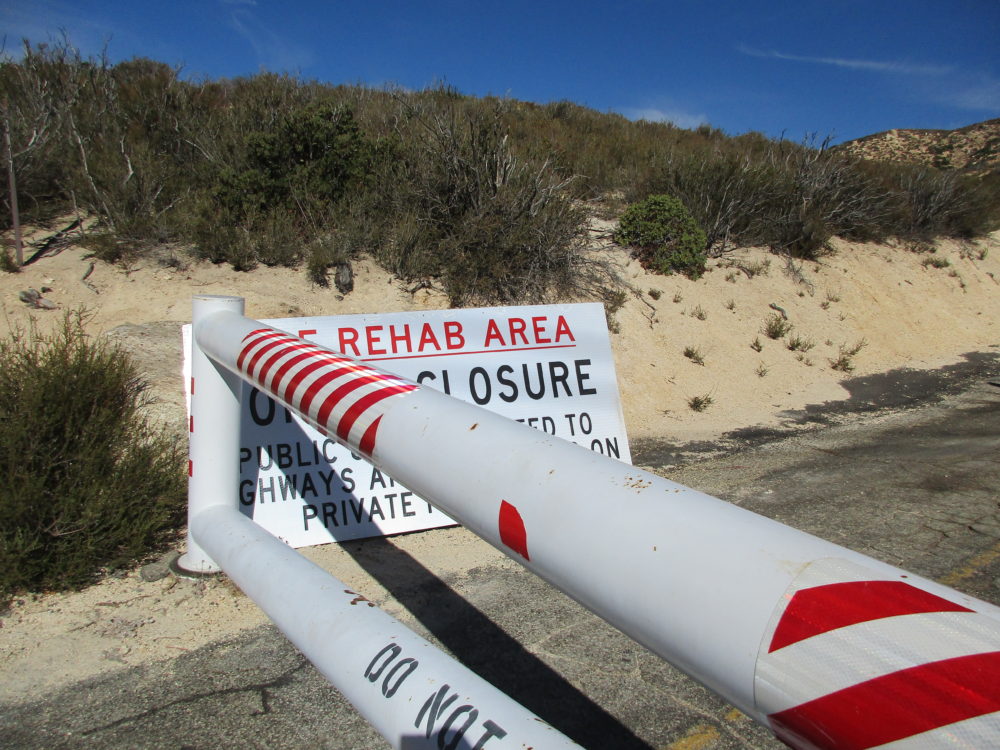 Planning for the Unexpected on the PCT

I was ready for the long stretches without water sources, the midday heat, and trail closures due to wildfires and endangered frogs. I knew exactly where to find the big elevation gains, confusing trail splits, and major road crossings. But, as I section-hiked the PCT in Southern California while updating the Wilderness Press Pacific Crest Trail guidebooks, there were a few things I encountered that I never saw coming ahead of time. I share them here and hope they help both year-round section hikers and thru-hikers who are starting to plan their 2017 PCT adventures.

* Hunting season. Hunting season begins in early October and runs through early November in the Angeles National Forest. This covers a big stretch of the PCT from Wrightwood to Acton, and hikers need to be very aware that they are sharing the trail with rifle-carrying groups with vastly different goals from their own. While hunting season doesn’t coincide with prime thru-hiker season in the spring, it may affect southern-bound thru-hikers and PCT day hikers.

* Inconsistent cell phone service. I texted my husband from Donahue Pass at 11,000 feet on the PCT. Yet I couldn’t get one bar on my cell phone between Wrightwood and Mill Creek Fire Station, the stretch of trail that’s closest to Los Angeles. There are a few call boxes along the Angeles Crest Highway (2), which the PCT crosses several times, but don’t assume that you’ll have cell phone service just because you’re close to civilization. 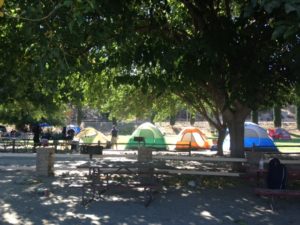 * Crowded camp sites. It’s good to see so many hikers following the Leave No Trace guidelines and pitching tents in established, durable areas. But some days, it felt like walking the beach in August looking for a spot to spread a towel. There’s nothing more disappointing than coming upon the campsite you’ve been pushing toward for miles and finding five to six tents already set up, cook stoves percolating, not a sliver of flat space left. Lake Morena campground and Thousand Island Lake in the Sierras were a few especially busy thoroughfares I encountered. 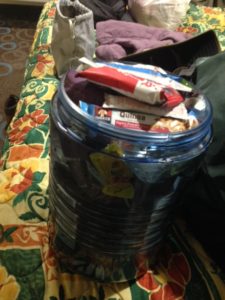 * General lack of hunger on the trail. Next time, I’ll leave out the stick-to-your-ribs Shepherd’s Stew and beef jerky and bring more fruit leathers, peanut butter, and calorie-laden protein bars. I forced myself to fuel up on the trail, but my cravings for real food didn’t come until I was off the trail.

* Mismatched hiking companion. You can be BFFs, soul mates, or just good conversation buddies, but that doesn’t always translate to a good fit on the trail. Take a day hike before you set off on a four-day backpacking hike with a good friend. Talk about what you both want out of the hike, your goals, and what really drives you crazy on the trail (e.g., you might want to plow through a 20-mile hike, while your companion wants to stop every quarter-mile to snap a photo).